How Will The SECURE Act Affect Your Retirement? 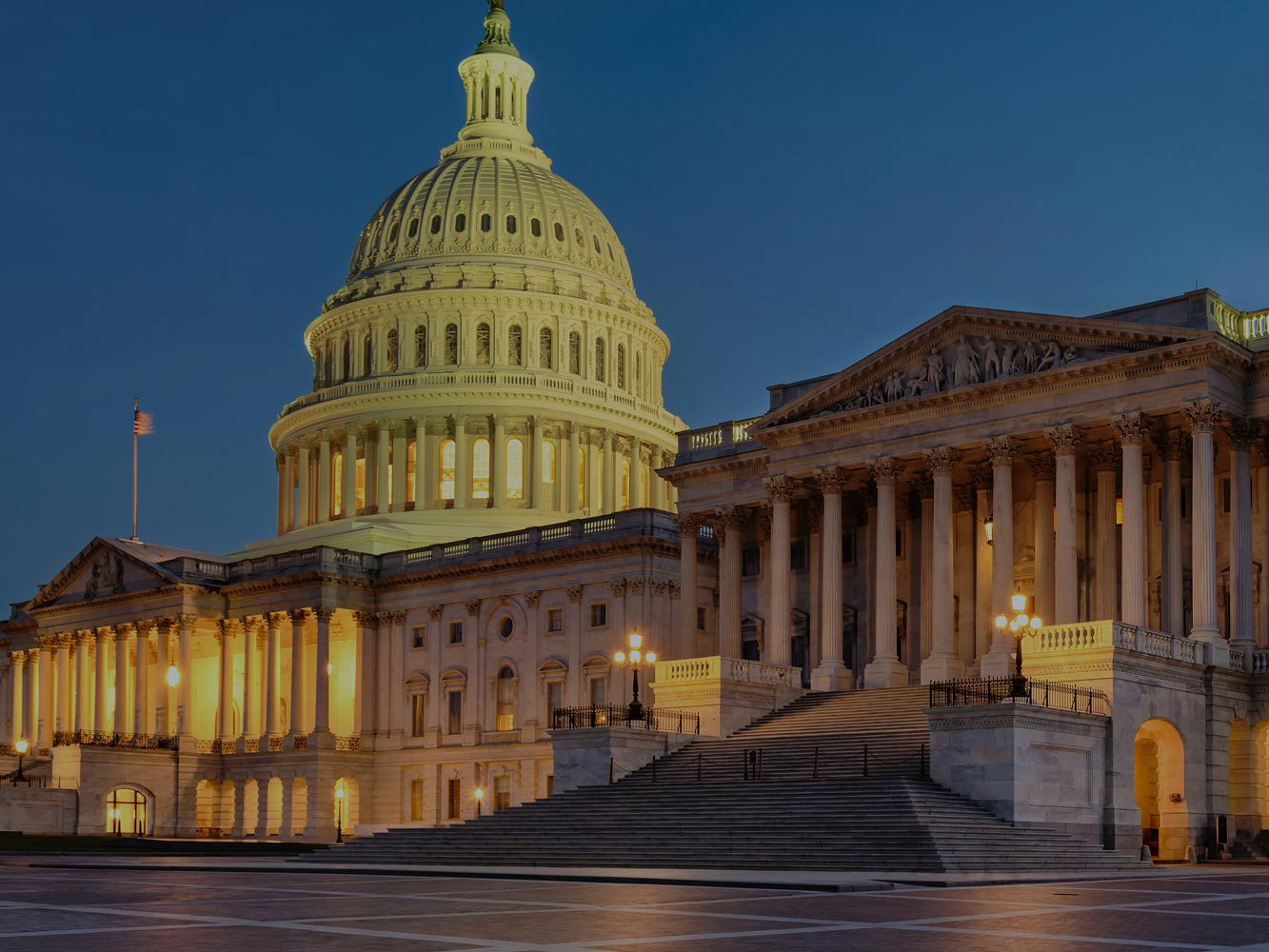 HOW WILL THE SECURE ACT
AFFECT YOUR RETIREMENT

Chances are that you’ve heard of the recent passing of the SECURE Act, as it has been receiving a lot of coverage from news outlets. While some of the basic changes that it addresses have been mentioned, there has been little discussion regarding the specifics, and even less regarding the implications the changes can have on your long-term financial plan.

At Moore Wealth we strive to educate people so that they can feel empowered when it comes to making financial decisions, and are able to ask the right questions when speaking to professionals. With that in mind, we’ve broken down some of the aspects of the SECURE Act that we see as the most important to be aware of.

At face value, most of the changes made by the SECURE Act are beneficial to the general public. However, there are details that will affect financial planning strategies that were employed based on previous laws. Areas that will be most impacted include: retirement income planning, legacy planning, and business planning.

The Specifics and Implications

1. Pushing back the age to start RMDs is certainly a good thing, especially considering that people are living longer than ever before. However, since money in Traditional IRAs now has longer to grow without distributions, this does create an increased probability of having very large RMDs and potentially creating unfavorable tax situations. While a year and a half may not seem like very long, it is long enough to warrant re-evaluating your retirement income strategy.

2. The replacement of the “Stretch IRA” with a 10-year distribution rule has a number of substantial implications when it comes to legacy planning. The biggest issue with this new rule is that beneficiaries of relatively large IRAs could be subject to very large tax bills. This becomes a particular disadvantage since most IRAs are inherited during peak earning years, which means the distributions will be taxed at what could be an individual’s highest lifetime rate.

For individuals who have set up “See Through Trusts” as the beneficiaries of their IRAs, the problem above can compound even further depending on the language of the trust. Often, these trusts are set up to limit the amount of money that a beneficiary can remove from the account annually to the RMD for that year. With the new rules, in a trust that is set up as described, the beneficiary would not be able to take any distributions in the first 9 years since there are no RMDs, and would then have to take the full value of the inherited IRA as a lump sum in the 10th year, since that is the only required distribution from the account. Obviously, this creates a massive tax burden for the beneficiary, but also eliminates the legacy that the original owner was trying to create.

There are four groups of beneficiaries, called Eligible Designated Beneficiaries” for whom this new rule does not apply. These are spousal beneficiaries, disabled and chronically ill beneficiaries, individuals who are not more than 10 years younger than the original owner, and certain minor children until they reach the age of majority.

With these new rules becoming effective as of January 1st, 2020, it’s extremely important to revisit your beneficiary designations, wills, and estate plan in general. Depending on your situation and the plans you have for your money after death, there may be better ways to structure things that will satisfy the new rules, while keeping your planned legacy intact.

3. For small business owners, which are defined as having 100 or fewer employees receiving $5000 or more of compensation, the SECURE Act creates a number of benefits, and one drawback, to sponsoring a 401(k).

Within the SECURE Act there are a number of other changes laid out, but we felt that the ones above were the most important to be aware of, and had the furthest reaching implications for the majority of people. As with all things related to your personal finances, the effect of the SECURE Act on your situation should be discussed with your financial advisor and accountant. All of us at Moore Wealth have remained abreast of the provisions of the SECURE Act since it was originally proposed, and have taken the time to educate ourselves on the final version of it. As a result, we are capable of discussing your current situation, and any changes that may need to be made to create the ideal scenario for you.

Choosing the Best Pension Payout Option for You

Securities and Advisory Services offered through Commonwealth Financial Network ®, Member FINRA, SIPC, a Registered Investment Adviser, FINRA’s BrokerCheck. This communication is strictly intended for individuals residing in the states of CA, CO, DC, FL, MD, MN, NC, NJ, PA, TN, UT, VA, VT, WA, WV. No offers may be made or accepted from any resident outside these states due to various state regulations and registration requirements regarding investment products and services.

Check the background of this financial professional on FINRA’s BrokerCheck